Matka gambling is originated in 1950 after the independence of India. People do place bets on the closing and opening rates of the cotton exchange which were transmitted via teleprinters to the Bombay Cotton Exchange from the New York Cotton Exchange.

In 1961 the New York Cotton Exchange stopped revealing its rates, which troubled the gamblers to deep search for other alternative ways to keep this gambling alive. In the 80s and 90s, the Satta Matka gambling business reached its peak.

From the village of Ratadia Kalyan Bhagat was born a farmer, his family name was Gala and name Bhagat which is a modification of Bhakt, this title was given to their family by the King of Kutch.

In 1941 he arrived as a migrant in Bombay and did many jobs. In the 60s while he was running a grocery shop in Worli he started the matka gambling by accepting bets from the opening and closing fluctuating rates of the cotton industry from the New York Cotton Exchange. He used to operate this gambling business from the compound of his own building Vinod Mahal in Worli. His son Suresh Bhagat became his successor and took over the business after his death in the 1990s.

From Pakistan Karachi a Sindhi migrant namely, Ratan Khatri applied the idea of opening and closing rates of any card and imaginary products. The numbers would be written on a piece of paper and put into a matka then one person would draw a chit and reveal the winning numbers. After some years the patterns were changed but the name Matka was kept.

Kalyanji Bhagat started the Worli matka in 1962, wherein in 1964 Ratan Khatri introduced the new Matka with little modification to the rules of the game in the odds favorable to the public. Kalyan Bhagat Matka ran seven days a week whereas Ratan Khatri’s Matka ran only five days a week, later when it becomes popular, and began to be called Ratan Matka. From the early 60s and 90s, he controlled an illegal gambling network nationwide with international connections who dealt with crores of rupees involving several lakh punters.

It all started from Dhanji Street in Mumbadevi where idlers used to wager from the fluctuating cotton rates from the New York market. And one day it became a big gambling hub as the number of bets and betters increased. His betting was considered genuine as he opens the cards in front of the patrons.

Khatri was jailed during the emergency in India and stayed 19 months behind the bars. He retired from the gambling business in the early 90s and lived near Tardeo, whereas he still continued to visit the racecourse near Mahalaxmi to bet on his favorite Horses. On 9th May 2020, Ratan Khatri Died.

How to Play Matka Gambling? 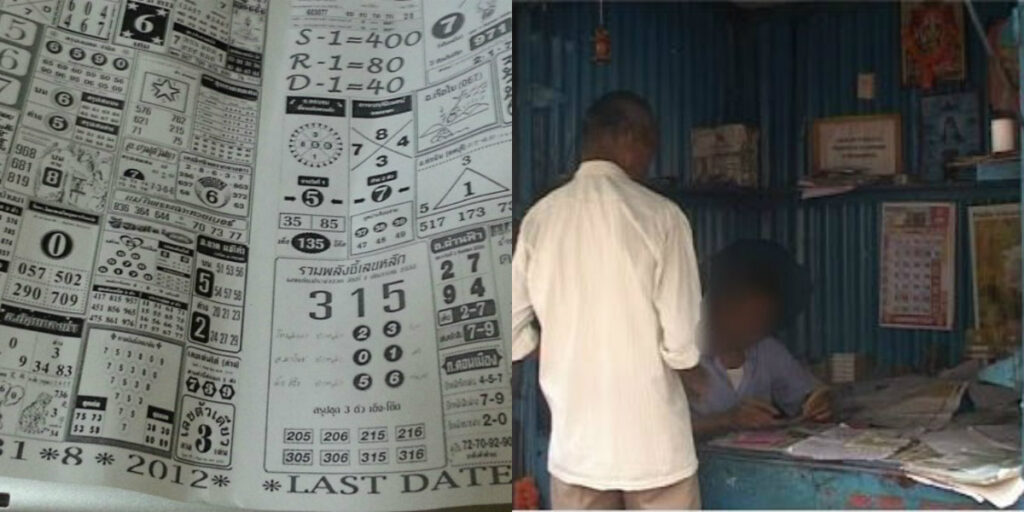 The gambler chooses three numbers from 0 to 9, and the three chosen numbers will be added together and the second digit of the resulting number will be noted down with the three original chosen numbers. After then the gambler would have a total of four numbers from which they will bet on the various likelihoods of the number sequences being chosen from the pot.

Matka’s game now a day is mostly played online with the same offline rules and regulations. Instead of picking a paper from the pot, the winning numbers are randomly generated online now.

Online betting is the best way for gamblers during pandemics who don’t want to be physically involved in some ground, place, club, or casinos for gambling and betting. Nowadays betting is legal in many countries while talking about India in some regions there are legal gambling and betting platforms where you can play or bet online. There are many websites where you can easily do deposits and withdrawals with 24/7 customer support such as www.satsport.com, www.onlinecasinoexchange.com, etc.