Pontoon is a card game that originated from the family of banking for three to ten players and it is also the British domestic version of the popular card game “Twenty-One,” a game that was first recorded playing in 17th century Spain. The game was later passed on to France, Germany, and Britain in the late 18th century, and reached America during the beginning of the 19th century. Pontoon cannot be categorized under Blackjack since it has no relation with the game. But, both games are descendants of the early British version of Vingt-Un.

What is the history of Pontoon?

Vingt-Un was first recorded playing in the latter half of 18th century France, Britain, and Prussia. The initial set of rules was published in 1800 in Britain. Over the course of the 19th century, the elaborations of this simple game were developed. It was during the First World War, the name “Pontoon” was given to the derived version.

It took a while for Pontoon to establish itself as a new name. In 1939 it was still referred to as Vingt-et-Un with the name Pontoon as an alternative. By 1981 it became the 3rd most popular card game in Britain after Rummy and Whist, the popularity was gained by the prominence of its casino game derivatives known as Blackjack or Twenty-one. The method of playing varies from place to place as it has no official rule that should be followed by the players.

Pontoon is an informal game that can be played among families, but also is a popular game among students, friends, workers, and members of the armed forces. 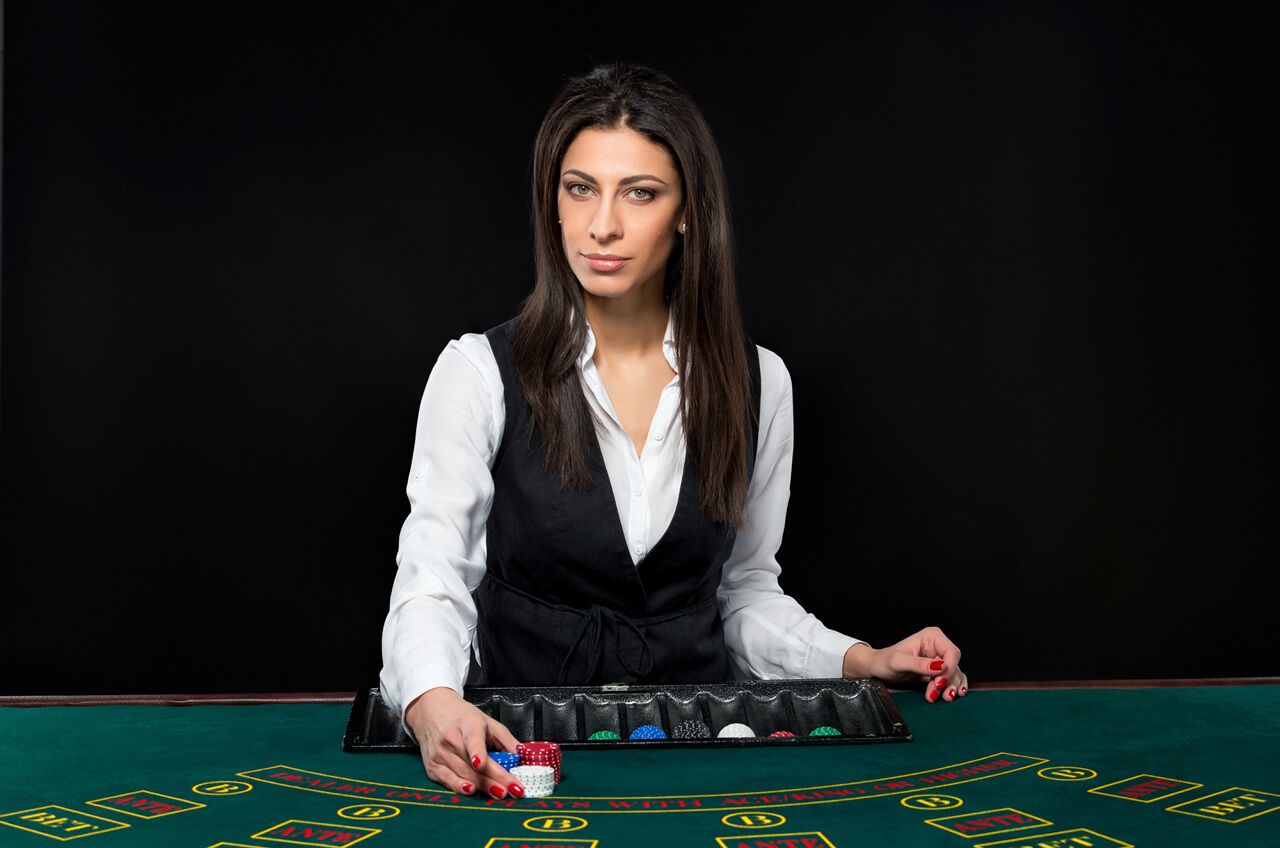 What are the basic objectives of Pontoon online?

With any number of players from 2 and upwards, Pontoon can be played. The game works well within the range of 5 to 8 players. The standard deck of 52 cards is used to play the game. If there are a larger number of players, for example: 8 or more, two packs of 52 cards can be mixed together. When it comes to betting, money or chips are used.

How are the card values determined in Pontoon online?

Ace is worth 1 or 11 at the choice of the holder. Face cards such as kings, queens, jacks, and tens are worth ten, and the remaining cards are worth their pip value. The main objective of every player is to form a hand that is of a total as near as possible to 21 without exceeding 21.

One player is given the position of a banker and the position comes with power. The first banker is selected at random (whoever cuts the highest card). The other players bet on having a better hand than the banker, in each hand.

The best hand among all the other hands is a Pontoon, which is 21 points in two cards, this can only have an ace plus a face card or yen.

The next best hand after Pontoon is a Five Card Trick, which has a hand that totals 21 or less.

A hand that consists of three or four cards worth 21 points wins above everything else except a Pontoon or Five Card Trick. Hands with more than 21 points are counted as worthless.

You can’t go wrong with Live Casino House If live dealer casino games are your forte. This game can be played in Japanese, Vietnamese, Thai, Chinese, or English their collection of live online games is streamed on various top casinos sites like satsport.com, onlinecasinoexchange.com, exchmarket.com, satsport247.com, satbet.com, skyexch.com, diamondexch.com, lotusexch.com, ssexch.com, mony777.com, satfair.com, and betxhub247.com can be played across India with the likes of supernova casino providing the best experience for the live card and casino games among others. Also keep an eye out for their selection if you want a taste of home when playing online Asian games specialty in live dealer games (Asian Room, European Room) Lottery & slots (Slots games, Table Games, Draw games, and Sports games). Last but not least they also feature a dedicated section for slot games.